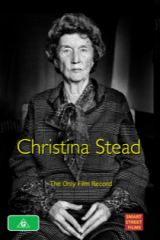 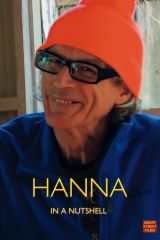 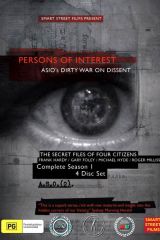 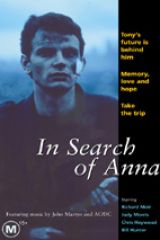 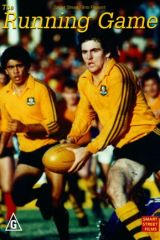 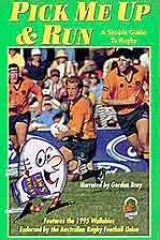 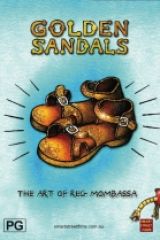 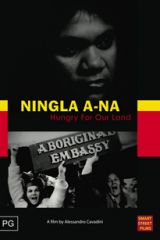 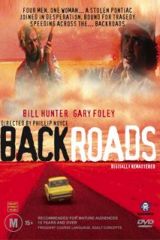 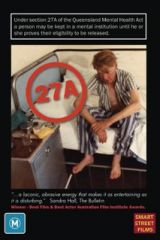 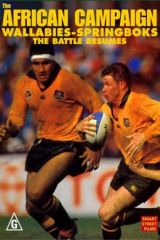 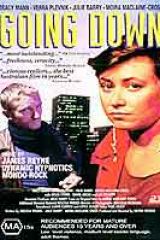 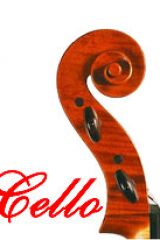 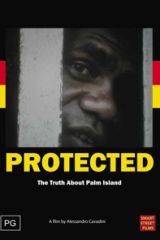 Touring the United Kingdom was always the most prestigious an Australin rugby player could make.  For the first time, a film team accompanied the Wallabies on their 14 week tour through England, Ireland, Scotland and Wales. The winter of 1981 - 82 was the worst in a century, snow drifts 5 metres deep trapped the team in their hotel in Wales, straw had to be layed over the pitch in northern England to make it playable.  The conditions were guaranteed to unite the team.  Each player was paid ten pounds a day for fourteen weeks!  It was a different time.  This is no highlights package of great tries but a personal insight into the game and the players who gave up so much to play it.  You might not play for the Wallabies but in THE RUNNING GAME you can do the next best thing and join the Ella brothers, Simon Poidevin, Michael Hawker, Greg Cornelsen, Mark Loane and Andrew Slack - legends of Australian Rugby on tour. You can buy a crisp new DVD copy of the 90 minute film here 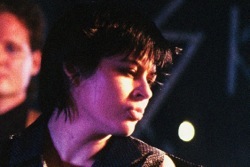 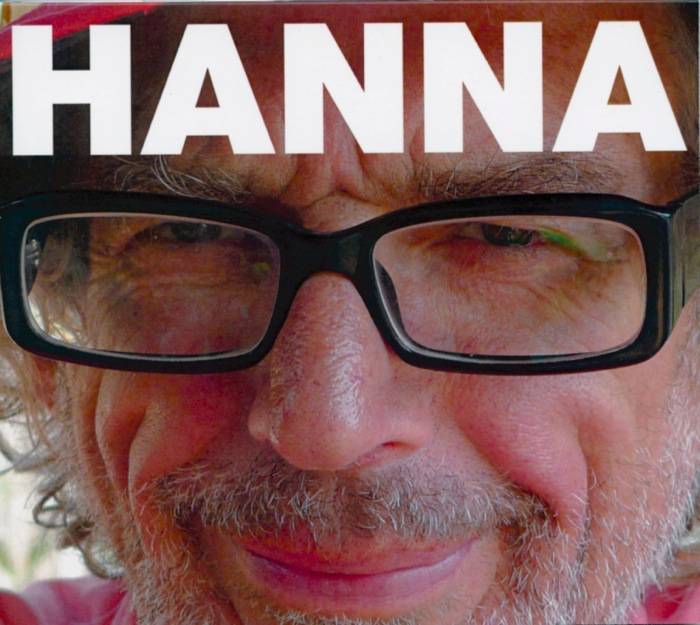 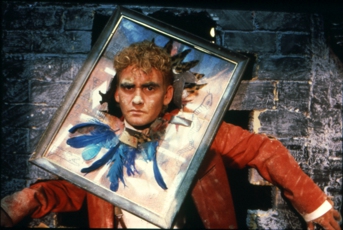 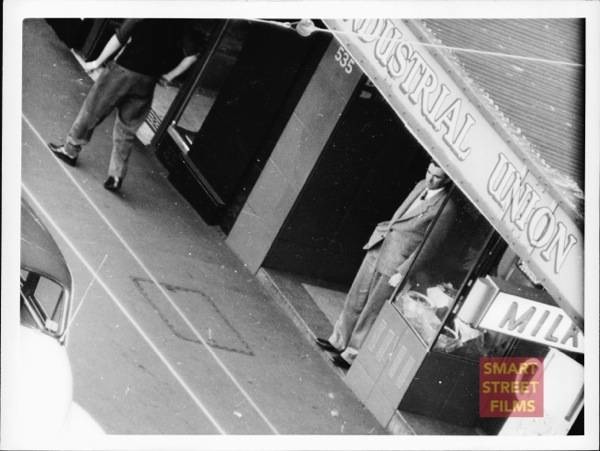 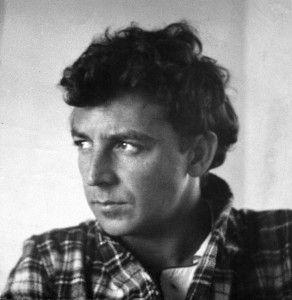 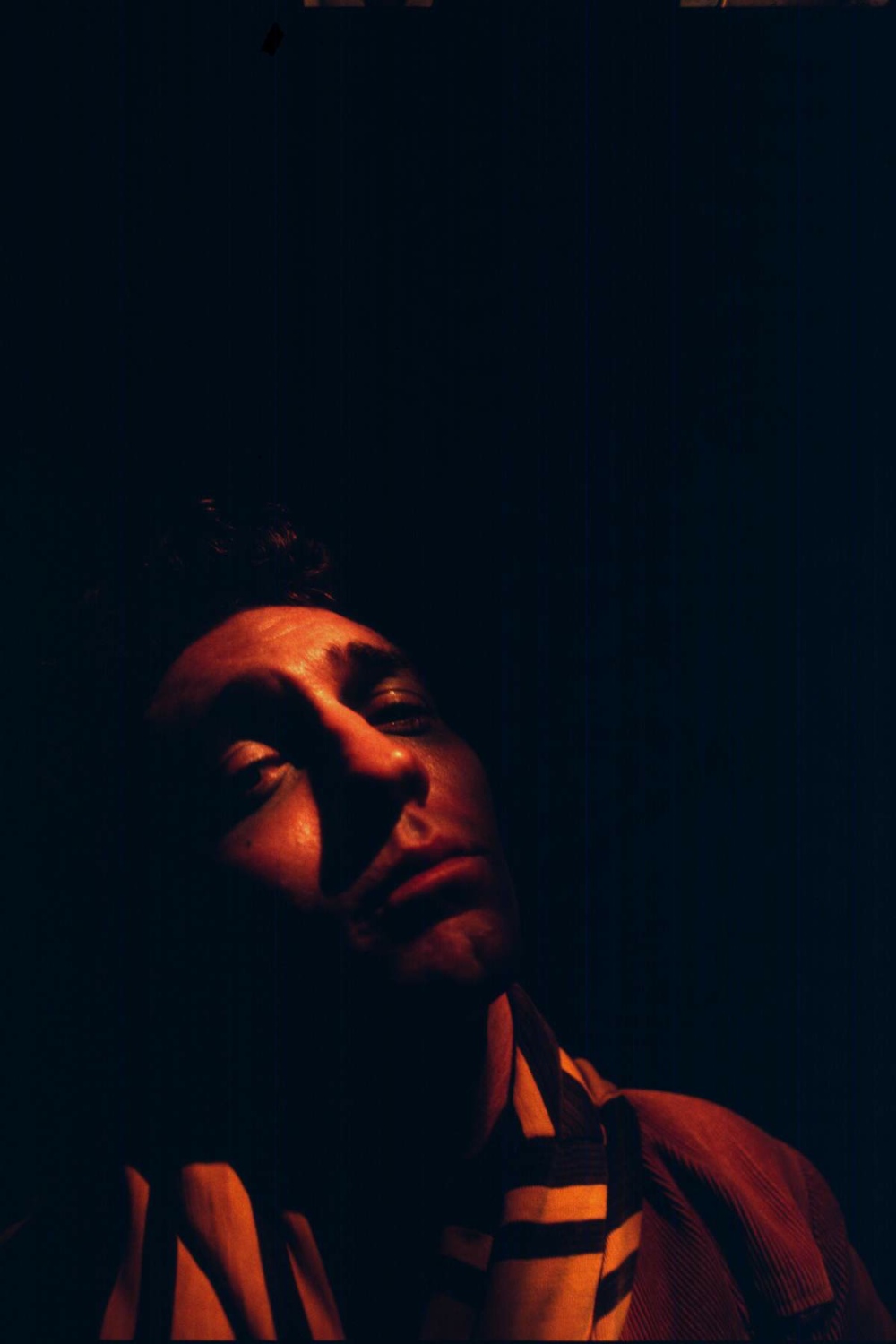 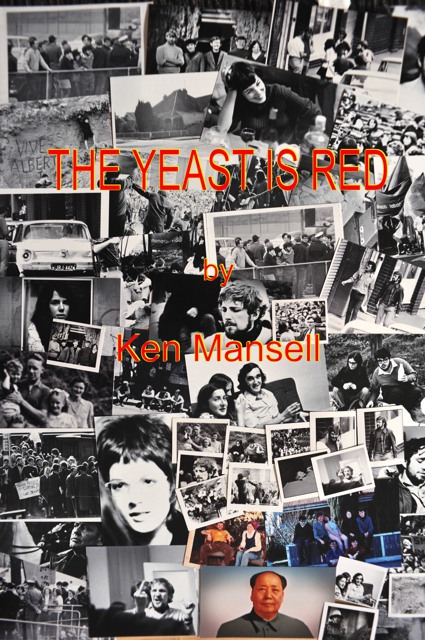